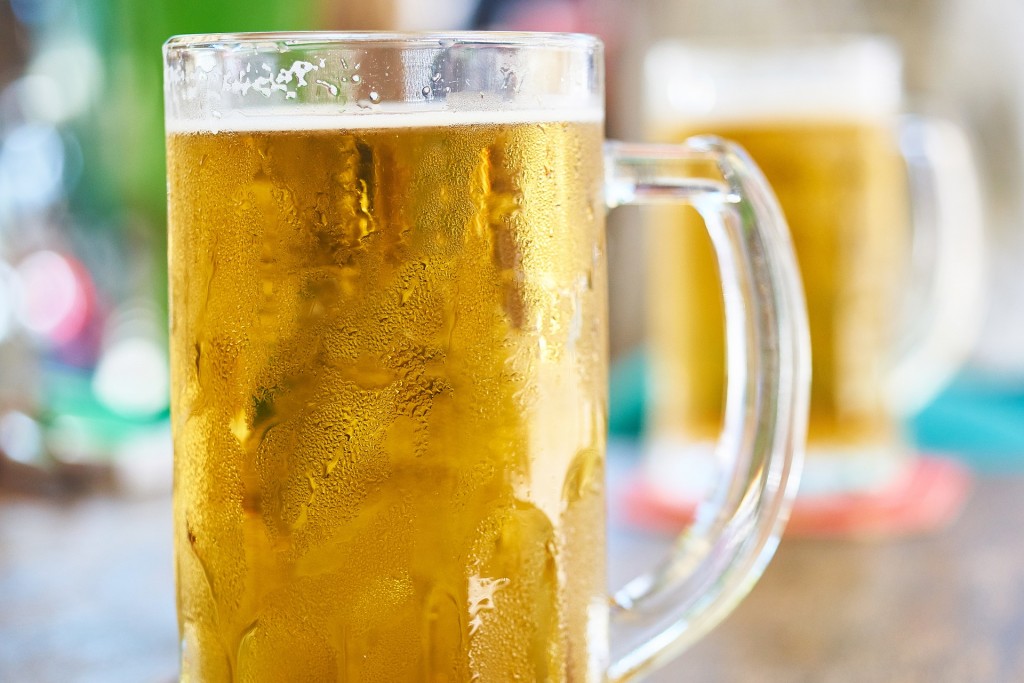 The next time you pop open a bottle of your favorite brew, try to consider its venerable history. Beer has been brewed and enjoyed since recorded human history. In an article on beerhistory.com, archaeologists have unearthed many favorite beer recipes from ancient Mesopotamia. The Egyptians may have thrown back a cold one while they were working on the pyramids because hieroglyphics were invented primarily for brewing beer.

A quick glance into the cooler at your local liquor store or supermarket reveals a plethora of beer choices. You are not limited to iconic commercial brands. If you are ready to branch out into the world of beer, here are some helpful information on the various types to consider:

There are two families of beers – lager (pronounced lo’g-ger) and ale. While ale were the first types of beer made, lagers did not come around until the Middle Ages. It originated from the German word lagern, which means “to store.”

To make a lager, brewers used a yeast that only fermented in colder conditions. Early Bavarian beer makers discovered the process when they stored their brew in cold Alpine caves. Lagers were typically allowed to age a month or even longer. Their taste is smoother and mellower than their counterparts. One article on BusinessInsider.com mentioned that lagers represent the most popular beers in the world and that they should always be served ice-cold.

A favorite type of lager is the pilsner. It was named after the town of its birth, Pilsin, in the Czech Republic. It has a golden color and is embraced by beer lovers across the globe.

The oldest type of beer is the ale. Ale is known for its complex aromas and its refreshingly brisk taste that pairs perfectly with many types of food. There are three main varieties of ale: Pale, Trappist, and Stout.

Craftbeertemple.com recommends serving most of this ale at 45-50 degrees.

We may all have our preferred beer choice, but it is interesting to try different styles and brands. When you enjoy beer responsibly, it can enhance any meal or recreation time. 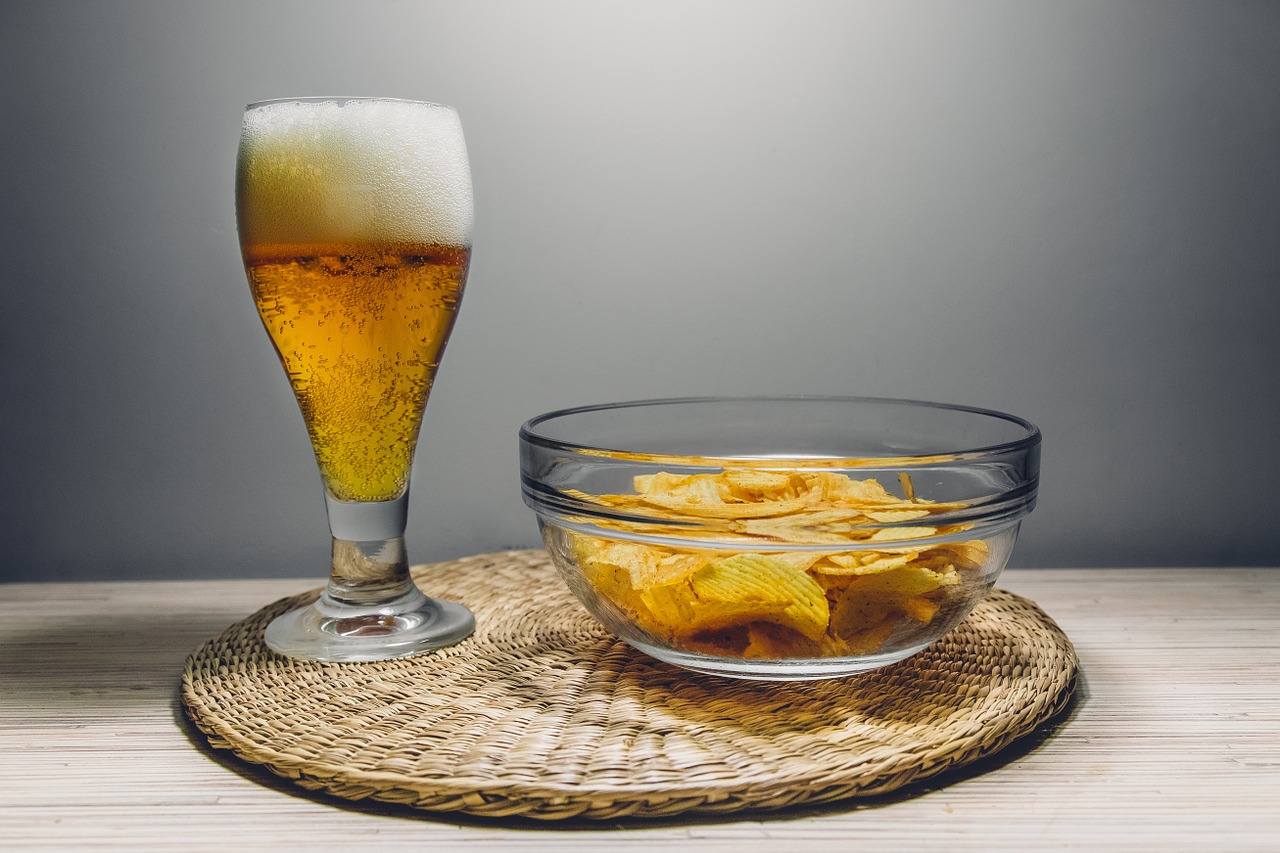 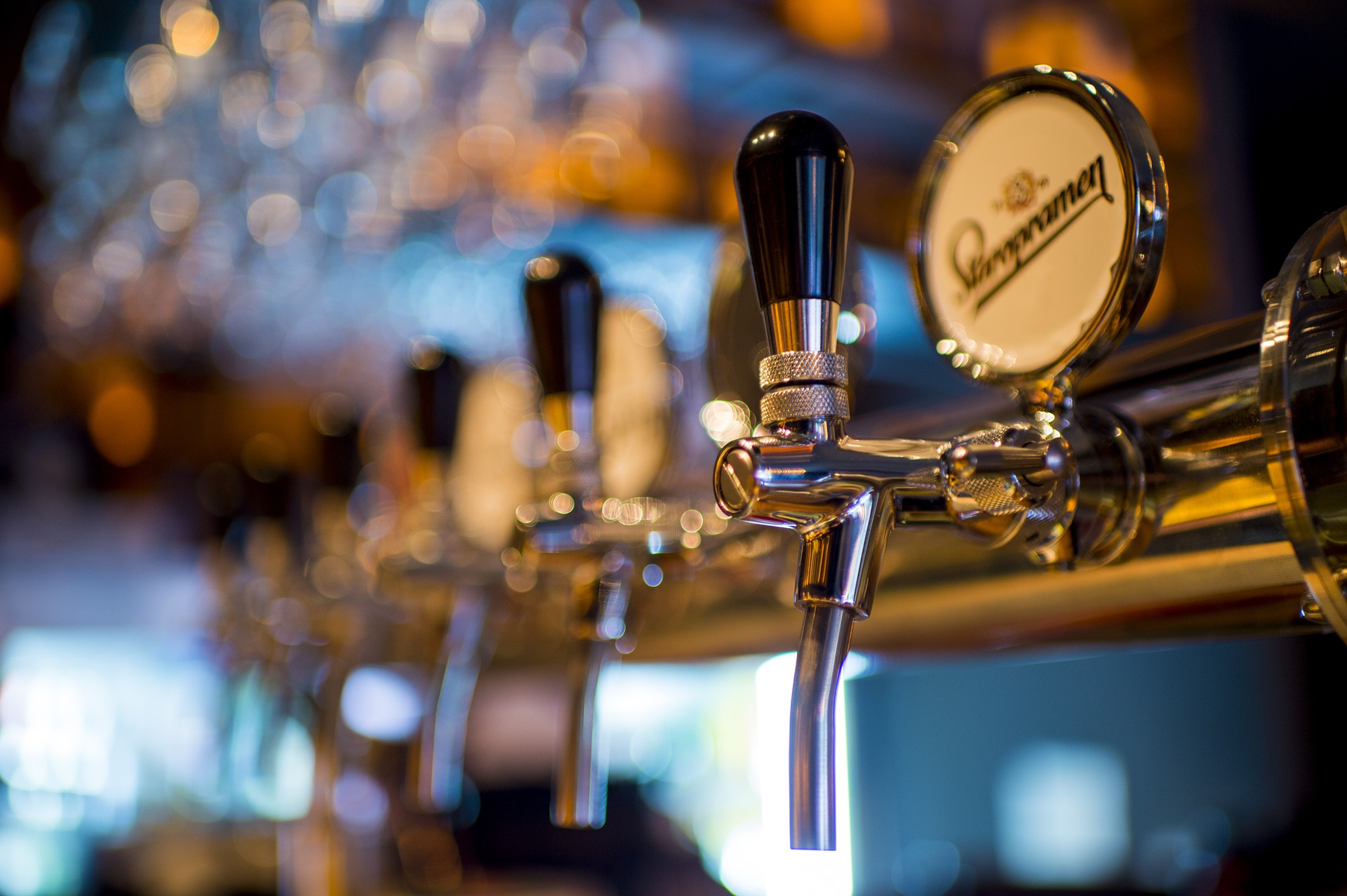 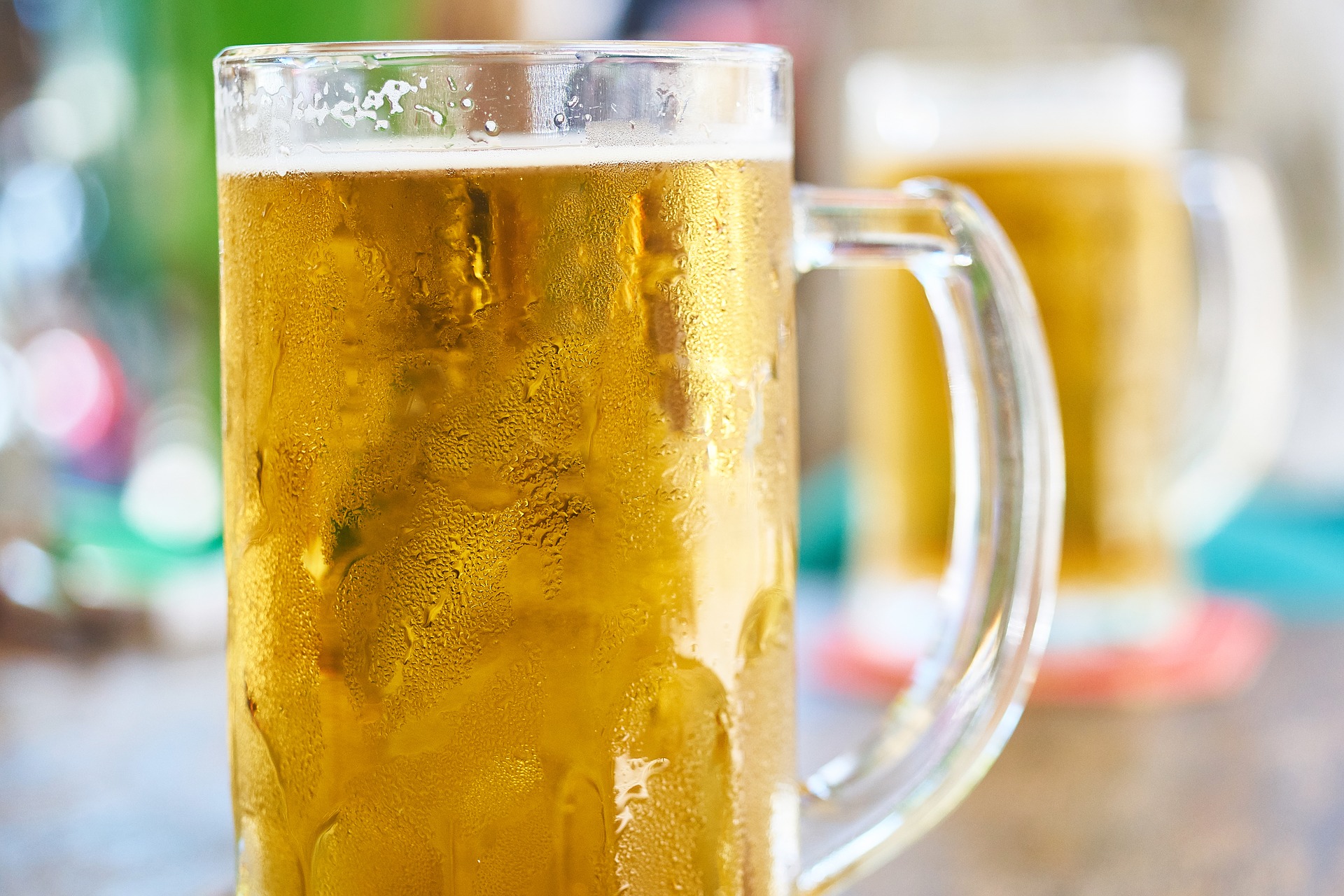 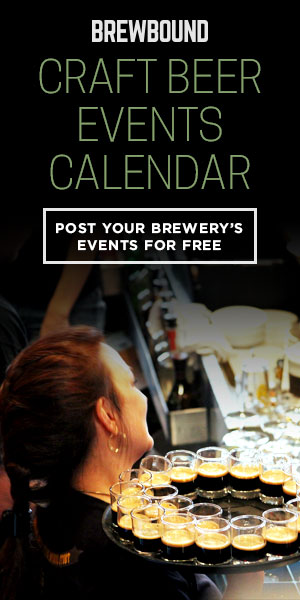